HomeAPPSInstagram For iPad: That's Why A Customised App Would Make Sense
APPSGADGETS

Instagram For iPad: That’s Why A Customised App Would Make Sense 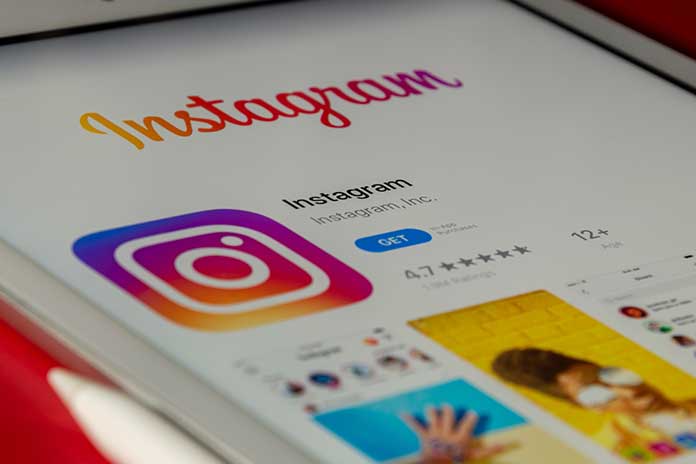 Instagram boss Adam Mosseri has revealed why there hasn’t been an app for the iPad so far – and probably won’t be anytime soon. Instagram would make sense for iPad users for several reasons. We have collected a few arguments.

Why hasn’t Instagram been available for iPad users yet? The picture network has long established itself as a successful marketing channel. It makes sense also to publish an adapted app for tablets and computers.

Instagram boss Adam Mosseri sees things a little differently. In a small question and answer session on Instagram Stories, the CEO explained that developing an iPad app isn’t the “next best thing” to do so far. Journalist Chris Welch reports this from The Verge.

An app for the iPad is therefore not a priority for Mosseri. The development team is simply too small to take on a significant task parallel to the current work.

Under Welch’s tweet, some users made fun of this statement. Some consider Mosseri’s argument to be some kind of “millionaire’s joke.” Welch himself wonders whether the iPad must be 20 years old for Instagram to start thinking about a corresponding app.

A customised app for Instagram could pay off. If you think about it, the consumption of photos on videos is more pleasant than even the smartphone, thanks to the larger screen.

Convenient use on the iPad could, therefore, basically ensure that users at home spend more time on Instagram – and on top of that, perhaps correspondingly less time on Pinterest.

This aspect alone should be reason enough for Instagram to adopt the app. After all, the picture network aims to ensure that users spend as much time as possible in it.

Instagram For iPad: Easier To Use For Businesses Too

And, of course, an app for the iPad would also make it easier for companies to use. Suppose social media managers are often away from home. In that case, they can, for example, plan and prepare posts much more conveniently on the larger tablet screen – right in the app.

Of course, the iPad would not necessarily be suitable for spontaneously taking photos and uploading them straight to the app. But for that, we have our average smartphone.

And if you use an iPhone and synchronise it with your iPad via iCloud, you can still easily edit, plan and publish new photos on the go.

Suppose we now retake the user perspective and think of Instagram Shopping and Co., for example. In that case, we also realise that an iPad app could boost consumption – and that’s exactly what companies want, after all.

Because it is, of course, much more fun to discover new products on a large screen than on a small smartphone.

Therefore, it would be desirable for Instagram to get to work and develop an iPad app. After all, Mosseri’s excuses don’t sound like insurmountable hurdles.

The company should have enough financial means to hire new employees and invest in Instagram for iPad.