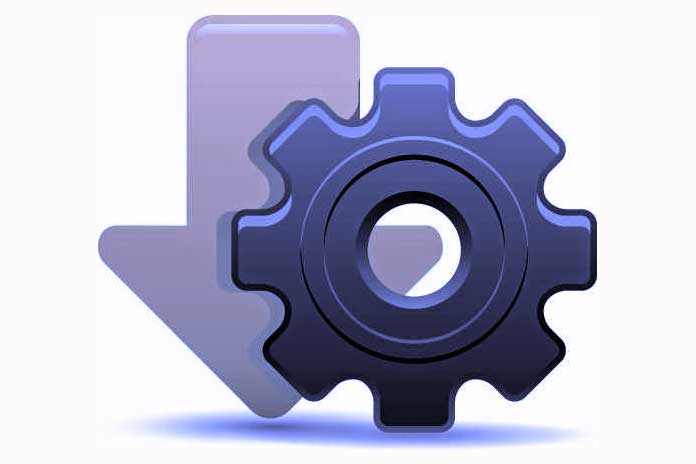 Whenever you connect new hardware to your computer, it will want a driver – but what is that anyway?

Whether you’re plugging a new device into a USB port, plugging in a headset, or plugging in a new graphics card, the operating system keeps mumbling something like “Driver is being installed,” “No driver found,” and so on. So it seems like something important!

What does a driver do?

A driver, referred to as a device driver, ensures that software can communicate with the hardware. In practice, a driver is just a piece of software, often in the form of a single SYS file. Drivers communicate directly with the connected hardware, for example, a USB printer, via the bus system, i.e., the cables of a computer. The driver then processes the signals that go to or come from this printer so that the operating system can do something with them.

In this way, there is a largely uniform type of access on the software side for completely different hardware. It should be logical that a ten-year-old HP printer works completely differently than a current Epson printer. The operating system doesn’t care. Thanks to the driver, Windows, for example, can address both equally without Windows itself having to act differently. However, drivers are always written specifically for a specific combination of operating system version (e.g., Windows 7/8/10 x64) and product version (e.g., HP Deskjet F2200). Almost always – but there are also generic drivers.

Also Read: What Does USB Mean?

If you want to look for driver information on your Windows computer, you can find it in the Device Manager, which you can open from the Start menu. And here, you will probably come across the word “generic,” for example, USB devices. And you may also have noticed that you can get a driver from the manufacturer for the printer, but not for a USB stick. Under Windows, device classes such as USB storage devices and sticks developed in compliance with standards can then be addressed via generic drivers intended for entire classes.

This is easy with a USB stick since the task is limited to transferring data. With a more complex device such as a graphics card, things look different: if you look at the driver details in the device manager, you see that it is not the single SYS file mentioned but dozens of different files.

In addition, you are probably familiar with the software for setting the graphics card, for example, the resolution. Regardless of whether it is the Nvidia control panel or the Ati counterpart: it is the user interfaces of the drivers. Even mice have extensive management tools these days.

Now that you know what a driver does, you can quickly explain the usual Linux problem that many devices do not run there: Only the manufacturer of a product knows how exactly its hardware needs to be addressed – and for the only relevant end-user Operating system, Windows, it develops its drivers.

Developing alternative drivers is usually impossible without the provider’s help, and not everyone wants to publish their specifications.

Tip: You can only use device functions that the driver makes available – driver updates are always a good idea!

Tech Rushs
Tech Rushs is the place for next-level and talented Content writers, who want people to listen to them and admire the Trend.
RELATED ARTICLES
CYBER SECURITY

Manage Passwords With KeePass, The Easiest Way To Do It

Steps For Finding Virtual Meeting Software For Your Small Business