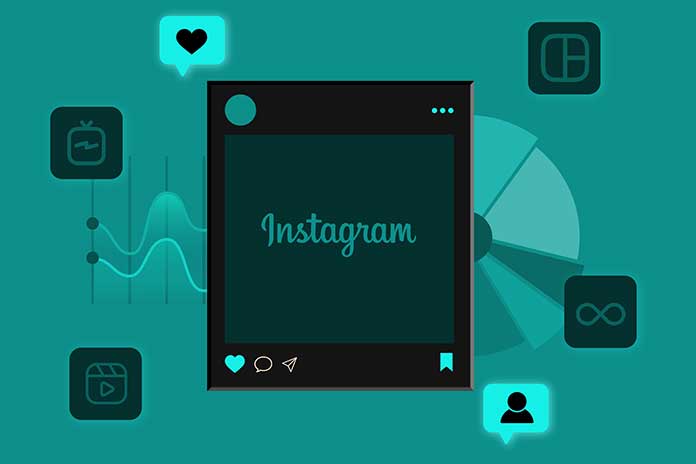 Instead Of Constantly Interacting With The Same Content Instagram Suggests Discovering New Topics. Nudge is the new function on Instagram that will send a notification if teenagers especially interact with posts of the same type for a long time. The target? Suggest new topics and inspire. In an attempt to make the time they spend on the platform quality and, above all, to “encourage teenagers to discover new things” comes the Nudge function on Instagram. This is a notification, as shown in the images accompanying the official Meta announcement, which will be shown to the user when they interact for too long on the Explore page with the same type of content and which will invite him to “Choose what to discover next,” Showing him different and unrelated posts to what he was already looking at.

By nudging, moreover, in the grammar of social media, we now commonly mean that “gentle push” with which platforms can encourage a specific type of behavior on the part of users. By tapping on any of the proposed posts, upon receiving the notification, you should be redirected to a new version of the Explore page with similar and completely different content from those you were interacting with previously. It does not matter what kind they were the last ones: as a spokesperson for the platform explained to The Verge, the Nudge function on Instagram will be activated automatically every time the user has “scrolled a certain number of consecutive posts on the same topic, “regardless of what topic” .

What Good Is The New Nudge Feature On Instagram (Really)

The challenge of the Meta home visual social network is, as already mentioned, to make the time that users, especially if very young, spend on the platform quality, and rather useful for the goal it can prove to suggest to them a correct use of the platform and its instruments.

This is confirmed by the results of an external study cited in the same presentation by Nudge, according to which over one in two adolescents (58.2%) had a better experience of the platform and, above all, had more awareness of the time spent inside it. He interacted when he received a “gentle push” to pay attention to the content. In the first week of testing the Nudge feature on Instagram, more pragmatically, at least one in five teenagers changed the subject after receiving the notification.

Of course, the platform and its representatives have repeatedly reiterated that, between posts and topics suggested to those who will receive the notification for having interacted for too long with the same type of content, content and topics will never be suggested that “could lead to comparisons based solely on physical appearance. The Instagram team must still have this in mind. Moreover, the accusations made by the former employee Frances Haugen and the media fuss generated by the so-called Facebook Papers and the hypothesis that using the social network had adverse effects on the health mentality of adolescents in particular. Since then, despite the projects of an “under 13” version of Instagram stalled, the platform’s effort seems to go in the direction of an incentive to encourage good practices among adolescents, such as reporting content that for various reasons they find inappropriate or taking a pause when there is something on the social network that disturbs them.

The news of the Nudge function on Instagram arrives, not surprisingly, with that relating to the availability, also for Reels, of the Take a break function, recently introduced on the platform and similar in intent. This is also possible thanks to the collaboration with some content creators with a strong following on the platform, who make the invitation to young people to take a break more pleasant, native, and respectful of grammar and the reel format. Both the new Nudge function on Instagram and the Take a break function extended to Reels will initially be available only in some countries and will be developed with the help of child psychologists and digital culture experts to “strengthen the emotional well-being and image that have of themselves [the teenagers who use the platform] and create responsible digital content, “underlined by Meta.