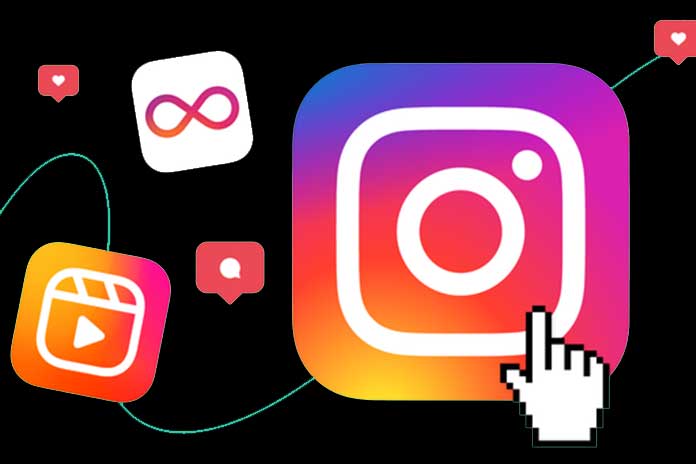 Meta quietly adjusted Instagram usage time limit and removed short options. Does the company want to keep its users on the platform longer?

On average, we spent 89 minutes a day on social media in 2021. A significant number. Because if you extrapolate that to a week alone, it’s more than ten hours.

Applications such as WhatsApp or Instagram are prevalent. In 2020, the average daily usage time for WhatsApp was 34.82 minutes. Instagram came in second place at 23.45 minutes a day.

However, many users are now increasingly questioning their consumption of social networks. And the big corporations have also reacted to this and integrated digital well-being functions into their apps.

Instagram also has such a feature that the network introduced in 2018. In the beginning, users could regulate their time to up to five minutes a day. The app then informed them of the limit they had reached.

But this limit has now been secretly increased by parent company Meta, as TechCrunch reports.

The setting for the daily time limit on Instagram is intended to protect users from excessive consumption. All users can set such a time limit for the app. The options are 30 and 45 minutes and one, two, or three hours.

A novelty, according to TechCrunch’s report. Accordingly, Instagram recently raised the minimum in its time limit to 30 minutes. Previously, settings were also possible below.

We’ll remind you to close the app if you’ve already spent that much time of the day on Instagram.

Instagram will now notify users who have set a limit under 30 minutes for their accounts to adjust their settings.

In theory, users can keep their limits. However, Instagram could mislead you with its message. The notification states: “This value is no longer supported. Please adjust this.”

There is no compulsion to adjust the limit over a more extended period. However, according to an insider quoted by TechCrunch, you have to close the app if you want to keep your settings. There is no other way to exit the customization menu.

They don’t force the change, but if you go into edit mode as they tell you, you have to force quit the app to get out without changing it.

Are Declining Numbers The Reason For The Change?

TechCrunch’s report suggests that disappointing fourth-quarter results could be behind the change. Natasha Lomas writes that there may have been more internal pressure to grow the platforms.

The disappointing results for the fourth quarter have reduced the company’s value by 20 percent. That could be one reason Meta’s growth teams are looking at all the levers to increase engagement from existing users.

So far, however, this has only had an impact on Instagram. According to TechCrunch research, Facebook users can still select a limit of five minutes.

What Does Meta Say About Instagram Time Limit Change?

According to Meta, the change in the time limit function has a precise reason: the company implemented the difference in favor of the newer time management function, “Take A Break.”

In this way, they wanted to avoid users receiving multiple notifications simultaneously, according to the statement to TechCrunch.

Our existing ‘Daily Limit’ shows you a notification when you’ve reached your daily limit, but our newest feature, ‘Take A Break,’ shows you complete screen reminders to exit the app and includes 10-minute intervals.

However, the TechCrunch insider was not informed about the existence of the new “Take A Break” function.

“Take A Break” is a pop-up window that appears in the Instagram feed after a set time. However, users can click away and thus easily ignore it.

If you leave the app after the pause request, you can return to Instagram at any time – then the counter starts again. So there is no question of a fundamental limit, as the existing daily limit.

Black Hat SEO: The Dark Side Of Search Engine Rankings