How To Install Linux Alongside Windows? 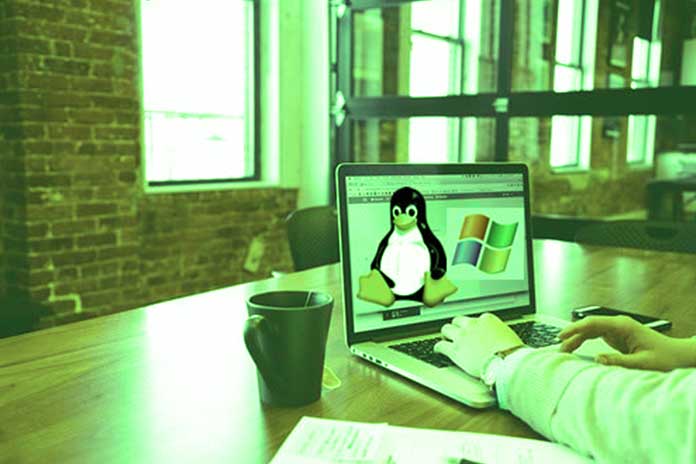 Would you like to use Linux in addition to Windows, but only have one computer? No problem, they both run in parallel – with minimal effort.

Running Linux and Windows on the same machine is pretty straightforward – you choose which system to start when you boot. All the necessary steps can be found here explained.

How does dual boot work?

When you turn on the computer, Windows usually starts. The process can, however, be cancelled by pressing [Shift] + [F8] at some point (from Windows 8, with older versions only [F8]). A menu appears with boot options, for example, for the safe operating mode. If you later install a Linux, such a boot manager will also be installed – and it always appears after switching on.

And at this point, choose the operating system you want. Alternatively, the standard system starts after a few seconds, usually your Windows. It does not matter on which data carrier you install Linux. If there is enough space, this can also be the same disk on which Windows is running.

First, you need a boot medium, usually a USB stick. However, it is not enough to copy a downloaded Linux onto the stick; the ISO file must be unzipped with a particular program. If you want to install a typical Linux, such as Ubuntu, the easiest way to do this is with Unetbootin, which can also download the ISO file.

Not all computers start an inserted boot medium immediately, but most of the time, they boot from the hard disk or SSD. Therefore, you will have to change the boot order in the BIOS / UEFI (the computer’s firmware) in all likelihood. By the way, you only need to do this once: If a bootable USB stick is not inserted, the computer will start from the disk without prompting.

The installation is pretty simple. You have to enter things like username, password, regional settings and so on. However, a few important options cannot be taken for granted, such as where Linux should be installed, using Ubuntu as an example.

Note: Before installing Linux alongside Windows, you should always back up your data.