HomeTECHNOLOGYApple Will Limit Functions On Your iPhone If You Change The Battery...
TECHNOLOGY 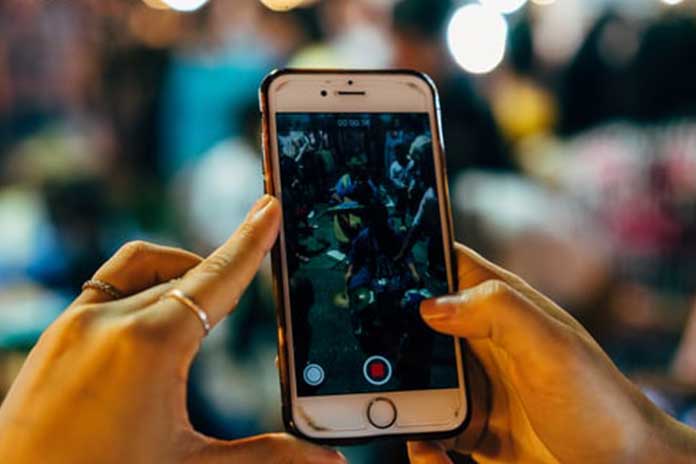 Apple has introduced a new factor that makes it difficult to replace batteries by third parties: unless they verify the repair, you will not be able to access the battery information from your mobile

Apple doesn’t like iPhone users to repair their devices on their own, and they have made this quite clear on more than one and two occasions.

As reported from the YouTube channel TheArtofRepair and from the iFixit repair website, there is now an additional lock: Apple can block certain minor functions if you change the battery of an iPhone XS, XS Max or XR on your own, so the only way to change a battery of these three phones and keep their full functionality is by paying Apple to have the repair done.

If you change the battery of these iPhones, which are the last three announced and released to the market so far, your phone will notify you that something is wrong with the battery and that it needs to be replaced. And it does not matter if the battery that you have put it is from a third manufacturer or original from Apple.

This notification will appear in the battery section within the mobile settings, which in turn is completely unusable since the phone will no longer show the ‘battery health’ and the statistics of use and charge of the battery.

To recover these functions, it would be necessary to take the phone to an official Apple store and change the battery there. According to iFixit research, this occurs because the battery, to be fully recognized by the mobile, needs to pass a special test that only Apple’s own technical services have access to. Without passing that exam, the iPhone will indicate that the battery has a problem.

Apple has long been in the eye of the hurricane of those who demand legislation around the ‘right to repair’, that is, to be able to fix the devices by oneself without having to go to an official technical service. However, with this and other measures, Apple is forcing users to necessarily go to its official centers and face their prices, preventing competition from existing in the field of repairing their phones, tablets and computers.

Also Read: How To Use iCloud With Android