6 Tricks To Detect The ‘Fake News’ 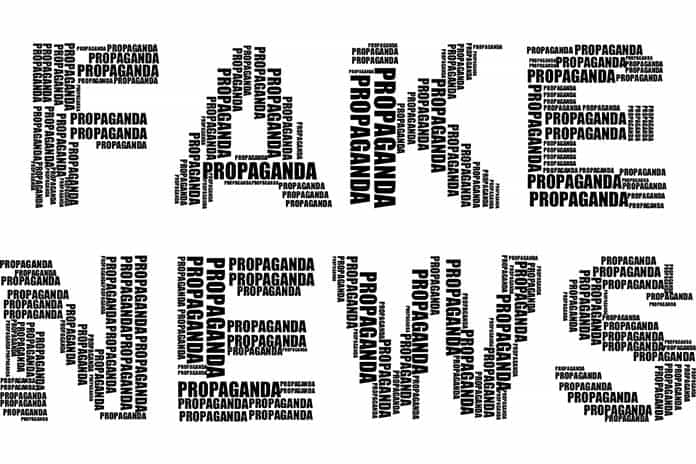 The digital age has brought us endless shared knowledge, a space for exchanging opinions, a place to find answers to any question we ask ourselves, a paradise of information. We can follow the news of the most relevant events almost instantly and, even if we wish, contrast different types of sources. However, no excess is good and this digital saturation of news has resulted in an information oasis where it is increasingly difficult to certify the veracity of a headline.

Although it may seem like a manual paradox, the multitude of documentation that we find on the Internet, far from keeping us informed, has led to a permanent state of “disinformation”. Or what is the same, the more we know, the less we know. This phenomenon is caused by the lack of rigor in online content, caused, in large part, by the number of “experts” who roam freely through the digital medium and whose information always seems to be true.

Between The News And The Bulo, The “Post-Truth”

Although we believe that the ‘fake news’ are the result of the proliferation of new technologies, the truth is that they come 80 years after that radio-transmitted alien attack with which Orson Welles and the Mercury theater company caused panic in the United States. .

For some time now there is no longer talk of “disinformation”, but of false news. The ‘fake news’ spread like wildfire from one device to another in a way similar to what can happen with any truthful information. In fact, this is the greatest complexity that arises when it comes to eradicating these lies from our lives: that they are taken and shared as true.

Why would we take such unreal information for granted? It has a lot to do with the intangible space that separates truth from lies with a simple “post”, a paradigmatic state that we assume to be true if it reaffirms our beliefs. At election time, “post-truth” is on the rise when it comes to events that ratify the ideology that represents us.

6 Keys To Know The Truth

Precisely, due to the difficulty of unmasking a false news and the repercussion that it can have if it is taken as true, Damn Bulo has proposed to end post-truth and dismantle all ‘fake news’ that is spread on the Net and return thus to the journalistic world the dignity it deserves – only when it deserves it.

This platform contains all the viral information that turns out to be a fraud. If you want to be up to date with all these hoaxes or doubts about any information you have read out there, they teach you six basic tips to uncover the hoaxes that run fast and fast through networks and digital portals.

Have you ever heard of the media that sends you this news? Has anyone else posted that information? Consider that no headline remains solely on the one who gives the exclusive, but that a new documentation always generates an echo effect in the rest of the media that also leads them to want to publish it.

2. Never Stay In The Headline

No matter how greedy a heading is, don’t stay on the surface. Browse through the body of the text and continue reading the information. As the saying goes, never judge a book by its cover.

Many of the expanding hoaxes are projected as jokes whose humor is practically imperceptible. And if you don’t like it, you may find it real. Go to the bottom of the page that publishes it to make sure that it is a satirical medium, since most of these types of platforms do not reveal their humorous condition at first glance.

If a textual phrase attributed to a public figure does not have a date or source to corroborate it, do not trust it.

Social alarm teletypes are generally broadcast via instant messaging and tend to alert about sick children, disappearances, terrorist threats, etc. The accounts of the National Police and Civil Guard on Twitter are in charge of denying this information through the hashtag #stopbulos.

Pay attention to news or information recovered from the past that is released as new. Especially, be careful with those true news to which false data is added with which to stimulate the controversy to make an apology for a current ideology. This type of information is the most complicated to identify, since it requires an in-depth investigation that involves a lot of and laborious dedication.

Also Read: Looking Good In Video Chat – Here Are The 5 Tips To Follow