10 Reasons Why You Should Have An App From Your Company 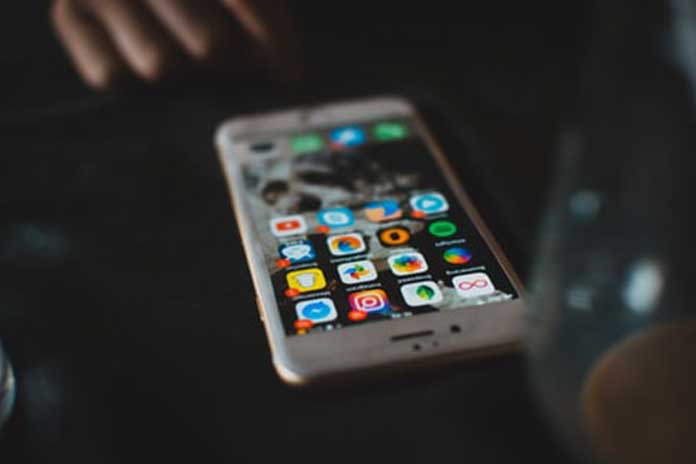 Every penny invested in a company requires proper study and planning to obtain a higher return. If we want to offer a better service to our clients, we must adapt to new technologies. If we do not do it little by little, our company will lose visibility and over time runs the risk of disappearing.

So that the latter does not happen in this article we are going to tell you 10 reasons why you should have an app in your company.

Since 2014, users began to use more mobile devices than computers.

This is due to the portability and instantaneousness of the information. The fact that a Smartphone is portable makes it more accessible.

Based on the rituals of consumption, we would see it much clearer. The computer is used on more specific occasions, especially in work matters. It can be in the working day or information intention in the mornings and nights. Meanwhile, a smartphone can adapt to more consumer moments.

The consumption of digital media on mobile devices is higher than that of computers and is growing rapidly.

We have spent almost the same time on computers (desktop / laptop).

The growth in digital media consumption is largely due to the increased use of mobile devices. It is an accelerated growth, which is another compelling reason to acquire your app.

3. Android or IOS? Which one to start with?

What should you choose first between development on Android or IOS? The growth of Android has been significantly faster than that of IOS but this does not mean that we must choose one or the other device. Both are especially important given the market penetration of both systems.

4. Where do users spend their time on mobile?

What kind of apps do users spend most of their time in?

Now, let’s take the time of the mobile users.

Based on this graph, we could say the following:

It is a good time to have a greater presence in social networks on mobile phones. It is a decision that will surely bring greater benefits.

One threat is that if you plan to make an app, you must be willing to fight for a small portion of users’ time.

5. Age versus the use of tablets or smartphones.

Most mobile devices are used in a range of 18 to 44 years. There is a clear difference between the use of smartphones and tablets over the years (age). For example, the youngest prefer a Smartphone over a Tablet, but as age increases, this difference decreases as the population ages.

6. What are the most used apps?

The most used apps by Millennials in the mobile app category:

The ones listed are the most popular, 41% left it for the others. This will give you an overview of how difficult it will be to position your app if the audience you will reach is massive. At stake is not only the number of downloads, but the retention of users.

7. How much time do users spend in their favorite app?

Mobile device users spend almost 100% of their time on 3 apps. About half the time in just one.

What decision could you make here?

As we said before, perhaps it is more strategic to target your app to a specific niche and specific consumption moments. When competition is so high, one of the most rational alternatives is segmentation and finding niches.

8. Asia leads and will lead the consumption and downloads of mobile apps

So if you plan to scale your app, you already know where a hostile terrain will be and with many opportunities.

9. What categories of brands perform better with messaging apps?

Users like to interact with categories such as restaurants, e-retailers, movies, and television shows.

The population that likes to interact is located between 18 and 24 years old. Our recommendation that you adapt your brand to Millennials.