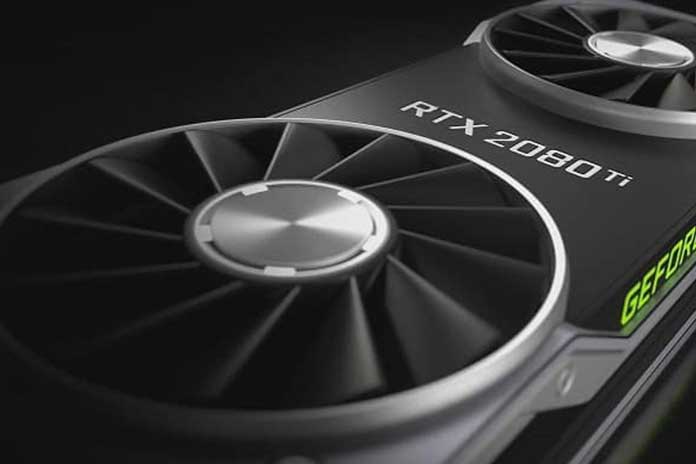 Have you come across the abbreviation VRAM and would like to know what it is? Then, we’ll explain it to you.

Anyone who has ever looked more closely at their computer hardware may have stumbled across the abbreviation “VRAM”. This is a specific amount of memory in the computer. Find out precisely what VRAM means and what it’s suitable for in this article.

VRAM – a memory for graphics

VRAM is essential for video games

The capacity of the graphics memory VRAM is essential for video games, for example. For a more complex game, the memory capacity must be correspondingly high. The technology behind VRAM is no longer used in modern graphics cards. Instead, there are technologies such as GDDR-RAM (Graphics Double Data Rate Random Access Memory). Even so, the graphics memory of a computer is still very often referred to as VRAM.

Also Read: What Is A Driver?