What Is A Virtual Phone Number? 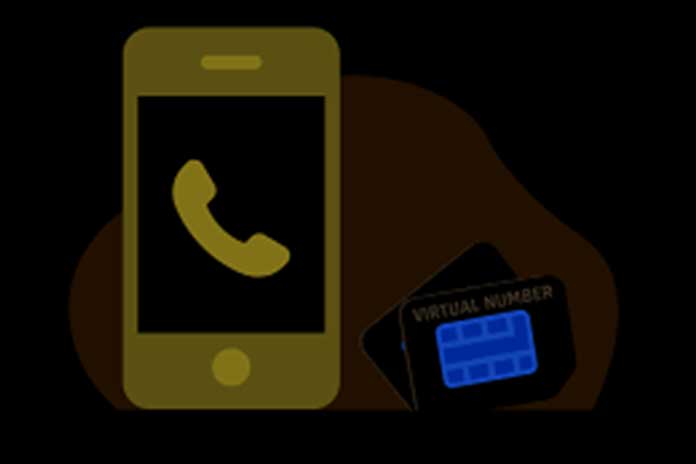 A virtual number is a telephone number that’s not tied down to one location. A virtual number can be used to make or receive calls on various phones such as cellular phones, softphones, or VoIP (Voice Over Internet Protocol) desk phones.

You can choose which gadgets get calls from your virtual phone numbers and change them if need be. This adaptability is where they are sometimes known as ‘secondary numbers.’ Virtual phone numbers also offer increased security over landline contacts which people can quickly get in print or online directories. So, how do they work?

How Do Virtual Phone Numbers Work?

Virtual phone numbers don’t need a physical address or SIM card. They use encrypted internet protocols such as VoIP to make phone calls between people.

Ideally, this is the same technology used to make calls and text on FaceTime, Telegram, WhatsApp, etc. With a cloud comms provider, telephone calls are digitized and routed over the web across traditional phone networks.

What Differentiates a Traditional Number from A Virtual Phone Number?

A traditional phone number is offered and installed by a local telecommunications company. It required lines to run throughout a location to each phone.

On the other hand, a virtual phone number is location-agnostic, meaning it’s not bound to one location. This means if you have a business, your staff can pick calls from the virtual number on their cellular phones, in the office, or at home.

What’s more, you can decide which employee receives incoming calls from the virtual phone number on their cellular phone, depending on their availability.

What are the Benefits of a Virtual Number?

If you’re using the virtual phone number for business, people can call the number from any location and not incur massive charges. You can even offer a toll-free contact or a discounted one that international callers will definitely love.

Several offices across the globe can use one virtual phone number to answer calls. As a result, if a client in a certain time zone needs help, they can get it from local agents.

A virtual phone number gives your personnel more flexibility to work out of the office. For instance, if they’re at home, they can still receive calls meant for the company.

To sum it all up, there is no doubt that virtual numbers have the upper hand compared to traditional phone numbers. Not only that, remember you can retain your existing phone number and use it as a virtual phone number.