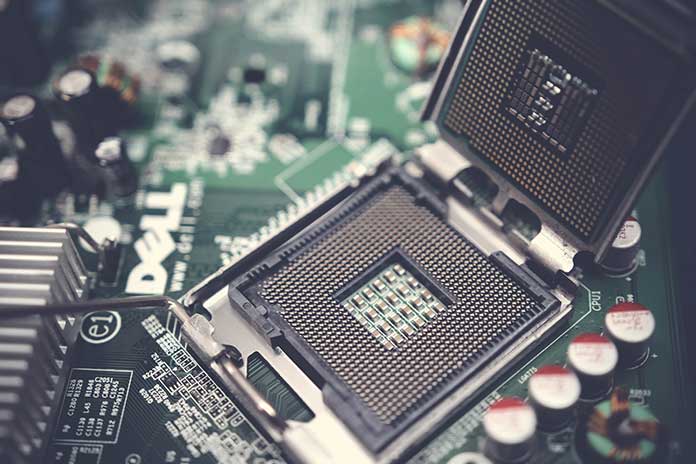 Would you like to know what a processor is and what it does? Then, we’ll explain it to you.

The processor is the heart of a computer and other devices. No hardware runs without it. Other names for the processor are the main processor or central processing unit, or CPU for short. In this article, we will explain to you how a processor works and why it is so important.

The heart of a computer: the CPU

The processor is often called the heart of a computer or its brain. These metaphors show how vital the processor is to the functioning of the computer. So another name for it is CPU (from the English “Central Processing Unit”). As a heart, the processor works at a specific clock frequency—the higher this frequency, the faster the CPU and, therefore, the computer works. The frequency is measured in Hertz; one Hertz stands for one cycle per second.

Tasks of the CPU: computing and controlling

The CPU processes the command and controls the functions of a device. For example, when you press a key on your keyboard, the processor receives this input as a command, calculates it, and executes it. So, for example, he can display a letter on the screen as output. To do this, the processor communicates with the main memory and peripheral devices such as a mouse and keyboard, and data is transferred between them using a so-called bus system.

All data are binary coded, so only the values are ​​”1″ and “0”. The data that the processor is currently working with is saved in the main memory. This is the computer’s short-term memory. When the memory is complete, the processor must first process data before new data can enter the memory. The result: your computer is slow and stuck, and its performance drops.

The higher the clock frequency of a CPU, the more it heats up. It is therefore essential to cool the CPU to avoid damage. On ordinary computers, this works via ventilation; particularly powerful processors can also be cooled with water.

Also Read: What Is A Driver?