The Legal Representative Of A Company: Definition, Appointment And Role 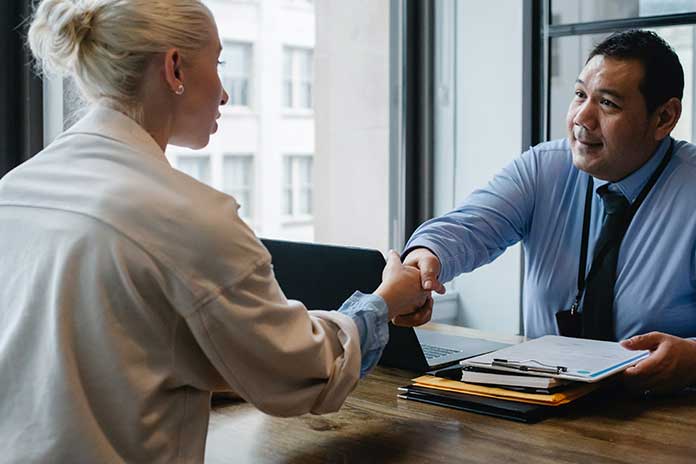 The legal representative of a company is a person appointed to defend its interests. It acts in its name and on its behalf. In most cases, it is also she who takes care of its day-to-day management. Here is everything you need to know about the legal representative of a company: Who is he? What is its role ? What is his name ? Who is he named by ?

What is a Legal Representative for a Company?

As its name suggests, the legal representative of a company is a person responsible for officially representing it. He has the power to engage him, and his mission is to defend his interests.

The legal representative is usually the person who runs the company (the leader or officer ), that is to say, one that assumes its daily management, but not always.

What is the role of the Legal Representative of a Company?

Whatever his quality, the legal representative of a company always has the same role. He has the broadest powers to act in all circumstances in the name and on behalf of the company he represents.

When he is also a corporate officer, his freedom is framed by the articles of association, limiting his powers. Besides, he must always respect the corporate purpose.

The legal representative also has duties about the company and the partners. It must report on its management and communicate a certain amount of information to the partners on this subject. If he commits faults (mismanagement, violation of the articles of association) and these have caused damage to the company or the partners, he can engage his civil liability. Finally, he exposes his criminal liability when he commits one or more offences (abuse of corporate assets, etc.).

Also Read: 6 steps to complete before starting a business

Who has the power to appoint the Legal Representative of a Company?

It is generally the partners who appoint the legal representative of the company they own. This rule applies, for example, to EURL / SARL and SNC. The chairman of SASU or SAS’s appointment does not necessarily require a collective decision by the partners.

The procedure provided for in the statutes should be followed. Finally, in monist SAs, the board of directors is responsible for appointing the general manager. In dualist SAs, the supervisory board appoints the chairman of the management board.

The appointment of the legal representative must take place when the company is incorporated. It is carried out directly in the articles of association (method not recommended for practical reasons) or in a separate act (minutes of the general meeting). In some cases, the statutory appointment is mandatory, especially when setting up a SAS / SASU.