Most Users Don’t Trust The Internet of Things (IoT) 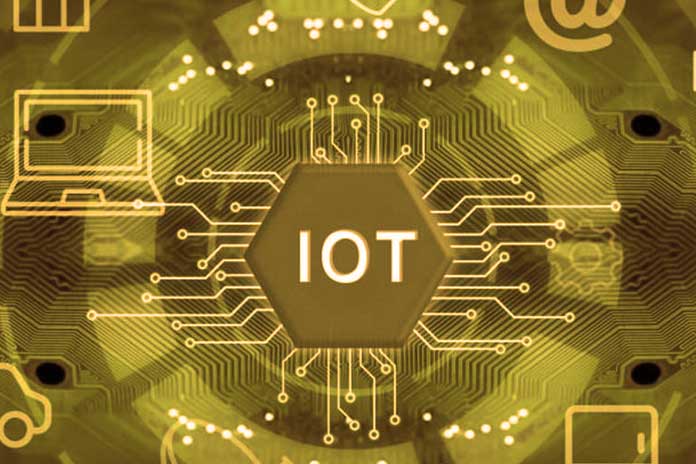 More than half of consumers worldwide are using IoT (Internet of Things) devices, but nevertheless 64 percent of them have already had performance issues and there are widespread fears about what could go wrong – according to a new Dynatrace survey.

During this study, more than 10,000 users were interviewed and the results reveal that people have experienced an average of 1.5 daily digital performance problems, increasing their frequency proportionally to the use of IoT devices.

Dave Anderson, Dynatrace digital performance expert, says: “The delivery chain behind every connected device is extremely complex. Businesses are already struggling with the complexity of the cloud, but the IoT magnifies this a thousand times with sensors, new data masses, and dynamic container workloads.

Consumers are already reporting problems with everything from medical applications, smart meters, car door locks, and virtual personal assistants, to smart thermostats and refrigerators. Their patience is at their lowest point and they simply will not tolerate a bad experience. However, we haven’t even seen the IoT era unfold to its fullest – it’s just started. The imperative is for companies to find ways to process, analyze, and manage the IoT delivery chain holistically and with insight, so that they know exactly what is happening and where problems arise in real time. This is not an easy task”.

One sector that is especially suspicious among respondents is autonomous vehicles: 85 percent of respondents fear they will malfunction, causing high-speed collisions. Even more worrying, 72 percent believe that self-driving car software glitches are likely to cause serious injury and death. Additionally, 84 percent of consumers say they would not use driverless cars due to fear of software failure.

Health care is another area of concern, with 62 percent of respondents stating that they would not trust IoT devices to administer medications. This feeling is stronger as the age of the user increases, reaching a 74% distrust in the range of over 55 years.

At home, 73 percent of consumers fear being locked inside or outside their smart home due to technology glitches. 68 percent are concerned that they cannot control the temperature in their home and 64 percent fear that they will not be able to do the same with the lights. 81 percent of consumers fear that problems with smart meters will lead them to overcharge for gas, electricity and water.

Anderson concludes: “The old ways of managing IT and software just don’t work against this extremely intricate IT environment. The IoT creates many blind spots and an additional layer of complexity. That’s why the first and successful IoT users consider Artificial Intelligence to be the answer: to make sense of complexity, map the end-to-end IT environment, detect problems immediately and accurately, and provide answers for a fast resolution. That is the only way to master the IoE era, which is already underway. Consumers want perfect IoT experiences. Become the master of this new IT universe or you will miss out on the IoT opportunity. ”