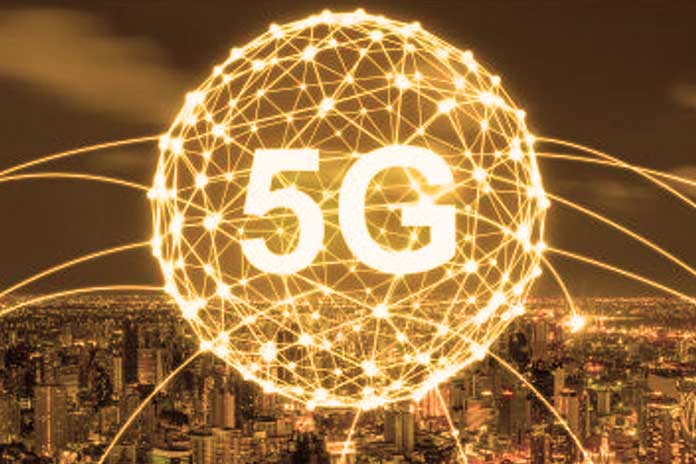 The new 5G cellular technology is a danger to all of humanity – this is the impression you get when you visit relevant websites. But what is there? “Radiation tsunami,” “Danger to life and limb,” “We are all grilled,” “Radiation in the name of the New World Order,” “Mind control” – for some people, the countdown to the end of the world began with the auction of the 5G frequencies through the new cellular technology. Similar fears had already arisen with the introduction of mobile communications and WLAN. What is new, however, is the intensity, not least through campaigns in social media.

Have Birds Fallen From The Sky?

Most recently, videos were distributed showing that “hundreds of birds fell from the sky”. There was bird death, but some of the animals were examined over several weeks – according to the results, poisoning through pruning is the most likely cause of death. What’s different with 5G? 5G cellular technology generally uses higher frequencies that have a shorter range. It, therefore, requires a significantly more significant number of antenna systems. To this end, new radio towers and mini-transmitters, especially in cities, are being built.

These will be installed much closer to the users but with significantly less power than large antenna systems. “The real load from many 5G antennas cannot be estimated at the moment,”. “But of course, the limit values ​​also have to be adhered to with 5G.” 5G systems work with what is known as beamforming. The radiation from several antennas can be bundled and directed towards the receiver – a technology that modern WiFi routers also use.

This tends to reduce radiation exposure because it makes signal use more effective. Of course, 5G does not offer a laser-like beam cannon aimed at a single person from anywhere in the world. In the future, 5G should also be used in higher frequency ranges for which fewer test results are available.

The 5G technology should transmit not only data, audio, and video but also connect devices that have so far been little or no networked: Autonomous driving, the “Internet of Things” and “Industry 4.0” are only possible in this way, according to the protagonists of Cellular technology.

It is therefore understandable that much more data is inevitably transmitted and collected, including about people who do not use 5G intentionally or even consciously – for example, by using networked devices or vehicles. Experts are therefore calling for the concept of data protection to be redefined and expanded.

Radiation in the microwave range has two well-known effects: First, they heat bodies by stimulating the water molecules in them to vibrate. Temporary warming of the body by a maximum of one degree is considered harmless to health. However, such a temperature increase can hardly be achieved even for a short time with modern cell phones. Furthermore, complex molecules such as DNA, the genetic material carrier, can be modified and destroyed by radiation, resulting in cancer, for example.

However, the energy from cell phone radiation is not sufficient to cause DNA strand breaks and thus directly damage the genetic material. However, indirect mutagenic effects are being discussed in the professional world, for example, via the formation of free radicals. “However, this has not been proven. In addition, there are experiments that, in some cases, indicate an increased risk of certain types of brain tumors with intensive cell phone use.