HomeTECHNOLOGYHow A Trade Fair Is Promoting The 5G Expansion
TECHNOLOGY

How A Trade Fair Is Promoting The 5G Expansion 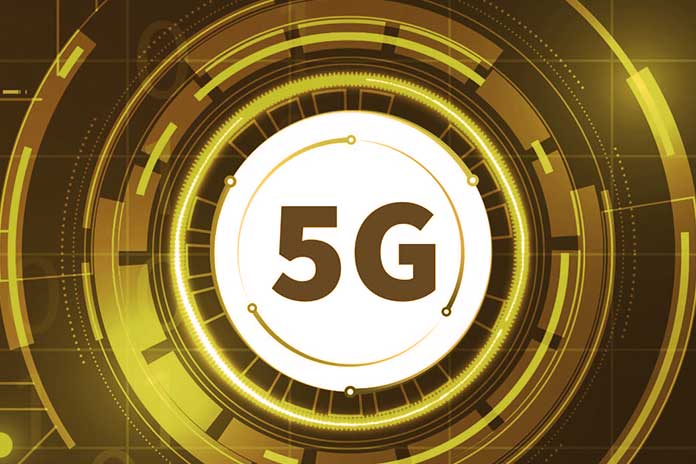 For the IAA Mobility in Munich, the mobile network operators have set up high-performance networks. Visitors should use virtual reality glasses or new functions in the car while on the move.

The Eiffel Tower in Paris, the alternating current, and the Munich S-Bahn – these three technical achievements do not seem to have too much to do with each other. But there is one thing in common. They were created because cities wanted to show how modern and efficient they are in the face of exhibitions or, in the case of Munich, the Olympic Games.

The same applies to the German mobile network operators, who have installed their latest technology in record time for a prestigious event in Munich. It’s about the new 5G cellular standard. The International Motor Show is taking place in Munich for the first time with a new concept as IAA Mobility. And that’s why Deutsche Telekom, Vodafone, and Telefónica went to great lengths to ensure that the data flows.

Telekom wants to put 29 new 5G stations into operation by the start of the trade fair on September 7, and there are already around 400 5G locations in the Bavarian capital. Vodafone does not want to splash around and talks about more than 100 5G transmitters in the exhibition halls. The tiny transmitters are only about the size of a smoke detector. Vodafone already operates 350 antennas at 120 locations in the city.

Telefónica, the local hero with its headquarters in Munich, is also making a big entry; around 150 5G antennas are to be installed, and about 40 kilometers of high-frequency cables are to be laid. So, says a company spokesman, visitors could also use virtual reality glasses or show the new functions that 5G is supposed to enable in cars when driving from the city center to the fair.

Vodafone is the only one to offer 5G in so-called standalone technology. This means that the entire chain is 5G-capable. Only then can the technology’s unique features, such as the fast response times, be used. The connection is still established using the previous 4G technology; only the data transport runs over 5G. It will take a few years before 5G is available across the board.

The matter should be worthwhile for Messe München, as it can be a future-oriented location with the well-developed new radio technology. This opens up new potential, for example, in the area of ​​the intelligent fair. “The advancing automation and sensor technology, coupled with 5G technology, can play a major role in the future,” says Exhibition Director Klaus Dittrich.

Of course, that sounds a little different than at the world exhibitions 140 years ago. Ultimately, however, even then, it was about proving what technology is capable of.

The Eiffel Tower, this iconic structure made of steel – which the Parisians initially found hideous and would have liked to tear down again – was created on the occasion of the World Exhibition of 1889 in Paris. The alternating current had its breakthrough at the 1893 World’s Fair in Chicago, where Nikola Tesla and George Westinghouse created a sea of ​​lights from more than 200,000 lightbulbs and attracted 30 million visitors. Then the dispute between the entrepreneurs Westinghouse and Edison was decided: alternating current would light up the world in the future.

And the Munich S-Bahn was planned anyway, but the construction would probably never have been completed in just a few years had it not been for this urgent Olympics. Without this means of transport, it would not have looked suitable for the flow of visitors in 1972. Almost 50 years later, the system has reached its limits, the bottleneck of the mainline causes constant problems – and there will be no games in Munich for the foreseeable future. At least there is 5G while waiting.