The EU Commission Takes On The New WhatsApp Terms Of Use 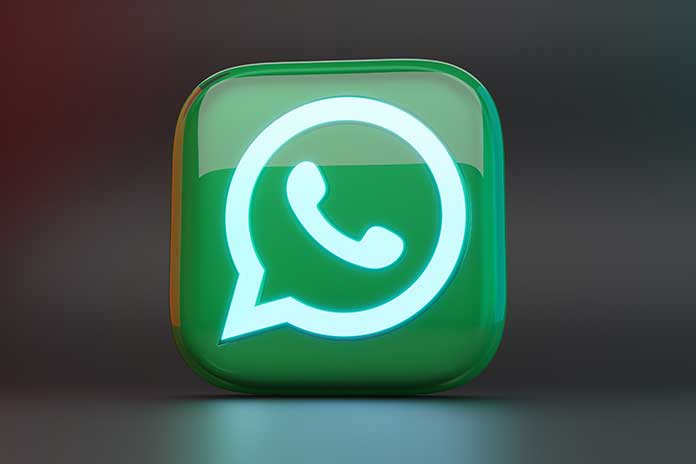 WhatsApp’s terms of service have caused quite a stir over the past year. The EU Commission has also gotten involved and is demanding more transparency from the Meta subsidiary.

WhatsApp introduced its new terms of use back in May 2021. Since then, the data protection guidelines, in particular, have repeatedly been the focus of criticism.

The EU Commission has now joined the critics and has expressed concerns. The Commission calls for more transparency from WhatsApp.

The Request Of The EU Commission

Together with the network of national consumer protection authorities, the EU Commission has asked WhatsApp to comment on the innovations introduced in 2021.

The group was asked to “explain further” the terms of use and privacy policy changes. In addition, the messenger must ensure “that these are compatible with EU consumer protection law.”

EU Justice Commissioner Didier Reynders explains in the EU Commission’s report: “WhatsApp must ensure that users understand what they are giving their consent to and how their personal data is used, especially when it is exchanged with business partners.”

I expect WhatsApp to fully comply with EU regulations to protect consumers and their privacy. That’s why we opened the official dialogue today. Until the end of February, WhatsApp has to give us specific commitments on how the company will address our concerns.

The EU Commission Wants To Clarify These Points For Consumers

On the one hand, the EU Commission is critical of transferring personal data. Here, of course, she points to the cooperation with the parent company Meta, but the exchange with third-party providers is also worrying.

In addition, the EU Commission and consumer protection authorities would like to clarify three significant points. WhatsApp should take a stand on whether it sufficiently informs its users about the consequences of accepting or rejecting the new terms of use.

The notifications in the app are also a central part of the investigation. The EU Commission wants to clarify whether these requests are “reasonable.” It should also be defined whether users had enough time to deal with the new terms of use and data protection guidelines in this context.

A Bumpy Start For The WhatsApp Terms Of Service

Despite their young age, the new WhatsApp terms have already seen some turbulent times. Messenger originally wanted to introduce them on February 8, 2021.

The announcement caused WhatsApp to migrate massively to competitors such as Telegram and Signal. So the Meta daughter backtracked and postponed the start to May 15.

WhatsApp’s announcement that all users must agree to the new terms of use was particularly problematic. Otherwise, the app would no longer be usable after a certain point.

The group then said goodbye to its plans at the end of May. A spokesman announced that the service would not be restricted to “those who have not yet accepted the update.” cited the “recent discussions with various authorities and data protection experts” as justification. Since then, the data protection guidelines, in particular, have repeatedly been the focus of criticism. WhatsApp should take a stand on whether it sufficiently informs its users about the consequences of accepting or rejecting the new terms of use.

Black Hat SEO: The Dark Side Of Search Engine Rankings