HomeTECHNOLOGYThe 5G Debate: Will It Be Dangerous To Health or Not?
TECHNOLOGY

The 5G Debate: Will It Be Dangerous To Health or Not? 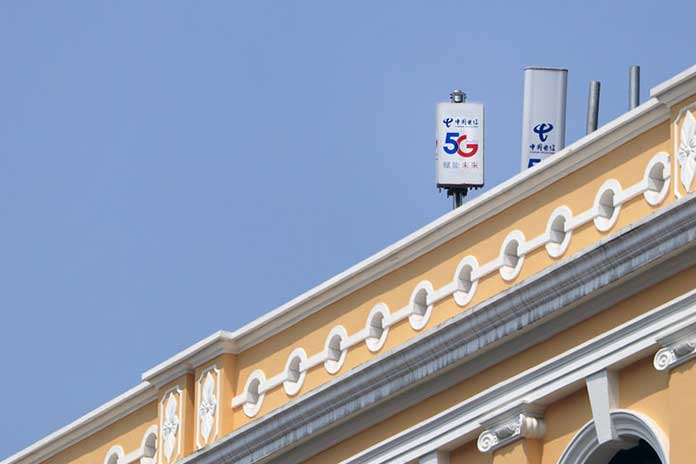 5G continues to get closer day by day despite the fact that its arrival to all audiences is still somewhat distant. The new network continues to gain strength not only in terms of taking a more defined form and materializing in different experiments, but also in the field of rumors and false beliefs, something very widespread in technology.

As happened with 4G and WiFi among other tools, a new debate is already emerging about the possible harmful effects on health that the future connection may have. Today we are going to learn more about that impact that has already been totally ruled out and we will tell you some more data that will serve to support the fact that 5G will not be dangerous.

The Scientific Advisory Committee on Radiofrequencies and Health has already positioned itself on the risk that 5G could have. This body ensures that the network is totally safe in an event held during these days in Segovia in which experts in magnetism have evaluated and dispelled doubts about the impact of the network on people. Recall that the Castilian city will be, along with Talavera de la Reina, one of the two Spanish municipalities in which 5G is already being implemented experimentally.

The legal framework of 5G

Another argument that has been used to justify the fact that 5G will not be dangerous is the fact that in the European Union there are a series of regulations that establish maximum thresholds for exposure to radio frequencies. Devices such as televisions, mobiles, microwaves and WiFi networks emit waves. However, their levels are very low and do not represent a greater danger, not even, adding the frequencies of all of them. In the case of the new network, the situation is identical and the thresholds it will enter will be below the established limits.

The other side of the coin

When a technology or advance is still under development, it is logical that doubts arise and greater efforts are required to clarify all aspects that are not yet known to the public. In this case, the Stop 5G platform that has been created in Segovia, has already released a statement asking for more research on the scope of electromagnetic waves in people, as they assure they are having an impact on population segments of risk as the elderly and people with cancer diseases.

What is your opinion? Do you think that 5G will have some risks and that it will have to be seen in action to see its true impact? We leave you related information such as, for example, another of the pending challenges that will arise on your way so that you can learn more.