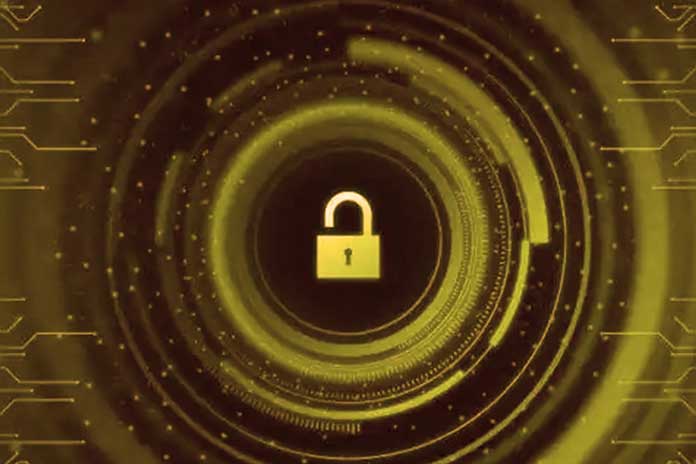 By crossing the data of 3 recently published types of research, it turns out that industry attacks and accidents are on the rise, but also that the time has come to remedy the native vulnerabilities of products often characterized by their “insecurity by design.” The growing attention to IT security, obtained from periodic publications such as those created by Clusit, is now expanding to the OT (Operational Technology) and IIoT (Industrial Internet of Things) fields.

This is because in the era of Industry 4.0 of Forescout) focus specifically on the issue of OT / IIoT security, while the third summarizes the cyber threats recorded in the first half of 2022. The interconnection with networks and systems within an increasingly extended perimeter, which goes beyond the walls of the factory and the shop floor, helps to expose the production contexts to those same attacks that, until a few years ago, were concentrated above all in the IT environments.

Industrial Security: 94% Of Companies Have Suffered An Accident

The survey is based on a study that involved 800 IT managers, security managers, and project managers on which the IIoT and OT projects of the various organizations depend. Many sectors were examined, from agriculture to biotechnology, construction to energy, healthcare to manufacturing to retail and telco. This does not mean that the risks are lower here, given that one primary research evidence is that the attacks have now reached an endemic character. 94% of respondents admit to having suffered a security incident in the past 12 months.

Multifactor Authentication Is So Simple But Not Widespread

Despite these elementary gaps (or perhaps because of them), organizations are aware of the importance of having to invest even more in IIoT and OT security. 96% of respondents admit it, while 72% confirm that they have already implemented IIoT / OT security projects or are in the process of doing so. Those who did it, however, did not always manage to carry out the project successfully, if it is true that as many as 93% of the companies surveyed did not complete it successfully.

How To Overcome The 56 Common Vulnerabilities And Exposures OT

The analysis carried out by Forescout in collaboration with See Labs and relaunched in Italy by its distributor Ingecon starts from the assumption of its curators of insecurity by design networks, traditionally isolated and built on technologies that are neither secure nor easily upgradeable. It is the result of 10 years of work carried out by the research project called Project Basecamp, in which the Icefall, the “icefall,” refers to the second stage of the Everest route, following that of the “base camp” (base camp, in fact).

Given the growing number of OT vulnerability disclosures, the underlying idea is that we are not at the beginning of the journey but that there is still a mountain to climb to protect these devices and protocols. Additionally, additional tips include the need to enable the monitoring of OT networks and, at the same time, an inspection of packets based on proprietary protocols. Finally, the importance of isolating OT / ICS networks from corporate networks and the Internet should not be forgotten, as well as limiting connections to specifically authorized locations.

Cybersecurity, The Time Has Come To Protect The Industry As Well

The third survey collects information from over 100 open sources, including the sites of affected companies and news agencies, to convey it to the Cybersecurity Observatory, with which Exprivia periodically examines the progress of cyber threats in our country. In total, 1,572 attacks, accidents, and privacy violations compared to 1,356 cases last year. Malware, with 316 instances found, still holds the lead in ranking the techniques most used by cybercriminals in the second quarter of 2022, but DDoS attacks between April and June also show a dramatic increase.

Among the reasons that pushed the attackers, cybercrime prevails, followed in second place by cyber warfare, whose phenomena have quintupled compared to last quarter due to the protraction of the Russia-Ukraine conflict, and in third place by the data breach. Finance, as expected, is the most affected sector (763 cases). At a considerable distance, ICT companies, those offering digital services, e-commerce platforms, devices, and operating systems, are often targeted to steal login credentials or sensitive information. Finally, it is not surprising that industry is in third place among the sectors chosen by cyber-attacks, with 68 cases. In confirmation of what the other two researchers reported and as a stimulus, if ever there was a need, not to procrastinate along the road of securing OT / IIoT devices, protocols, and networks.