Easy Guide To Create (And Succeed With) Your Own YouTube Channel 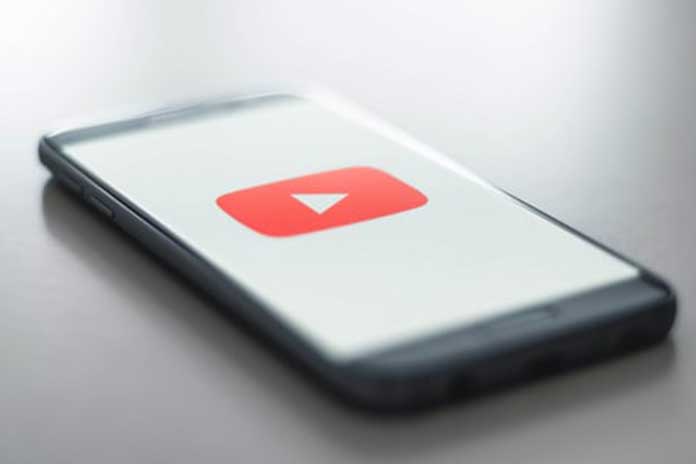 Maybe you’ve thought about it more than once and haven’t been encouraged. Or it may not even have occurred to you to try. But there are almost two billion YouTube users out there, consuming more than 150 million hours of video each day. And they are waiting for you. You may be the guy who knows the most about Spain on the preparation and preservation of Almagro’s aubergines. Or you’re just pretty good at tie knots and want to share your knack with the world. What are you waiting for then?

To help you take the step and start your own YouTube channel or make the one you already have better and thus become a new Rubius, we have recruited two experts who will guide you in the first steps of this adventure who, who knows, maybe it will make you rich and famous.

Susana Yábar, journalist, influencer and Spanish television presenter, who has participated in television programs such as Survivors or Spaniards around the World and Stanley Sarpong, award-winning Dutch producer, content creator, former Google worker and co-founder of the successful YouTube channel Susana Yábar, the second largest Hispanic channel worldwide in the category of fitness and lifestyle for women. Including its three channels, its total audience is more than 2.2 million subscribers. So these guys know what they’re talking about.

Come on, let’s start, what do we need to start to start our channel?

Susana Yábar: We start and continue making our videos with just a mobile and we have nothing extraordinary that a person who wants to start a YouTube channel needs.

Stanley Sarpong: With all the technology at our fingertips it is easier than ever to start and as you learn and improve you add lights, tripods, micro, stabilizer, drones …

How are the first steps?

Very well chosen that where. Okay, let’s make money, how do we do it?

How important are social networks in this strategy?

What are the most common mistakes that are made at first?

How are bad comments handled?